In the second post in our Greening ELT series, we would like to thank Brent Simmonds, Jennie Roloff Rothman and Mark Brierley from the Japan Association for Language Teaching for sharing a report outlining the history of the JALT Environmental Committee. 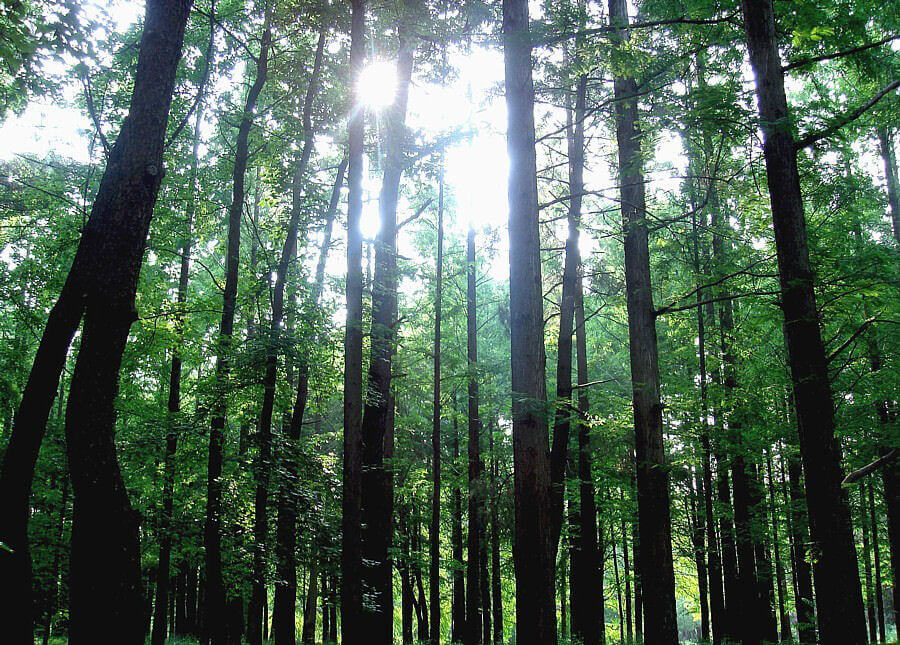 JALT was formed in 1975. It has 32 regional chapters and 28 Special Interest Groups (SIGs) and presently has a membership of 2,598 (April 2019). Most chapters hold six to eight meetings a year whilst several of the SIGs hold annual or bi-annual conferences. However, the two biggest conferences are the International, and the PanSIG Conferences which are usually held in November and May of each year.

The Environmental Committee was formed in 2013 following a letter to the JALT Board of Directors enquiring about the sustainability of the paper used in it’s main publication the Language Teacher (TLT). Subsequently it was agreed to use some recycled paper from 2014. The committee has been involved in both major conferences since 2015.

2015 Kobe City University PanSIG:  Environment officer appointed for the first time. We introduced an optional environmental levy to cover carbon offsets, and organised the bar at the Saturday event. We tried to use cups made from bamboo fibre but unfortunately, they were unsuitable.

2017 Tsukuba JALT International Conference: Assumed responsibility for trash collection. We were able to sort trash and take it to a local recycling centre at a supermarket.

We have tried to calculate the conferences carbon footprint using myclimate’s carbon footprint event calculator. We have gradually added information requests from conference  registration to help and conducted a post conference survey. Our calculations varied significantly as we have more statistics become available however, it has always increased. Our estimate for the 2018 International conference was nearly 800 tonnes. We have been able to gather more data from the PanSigs, from 2014-2018 the average carbon footprint was 0.25 tonnes of CO2 however the figure rose to 0.48 per person when a high proportion flew to our 2016 conference.

An Environment levy has been an option on the registration form at both conferences since 2015. We have used my climate transfer of money was overseen by a representative from TESOL International’s Social Responsibility Group. We were able to offset 23% of the 2016 PanSIG carbon footprint but in the three other years of the environmental levy only 12,12 and 6%. The ratio for the International conference is a lot lower.

The following links may be helpful