This is the second part in a two-part blog post by Katy Cory-Wright about a regeneration project she and her husband have undertaken in Ecuador. In part 1, Katy describes how the project came about. In Part 2, she shares a fascinating insider's view on the practicalities of land regeneration. 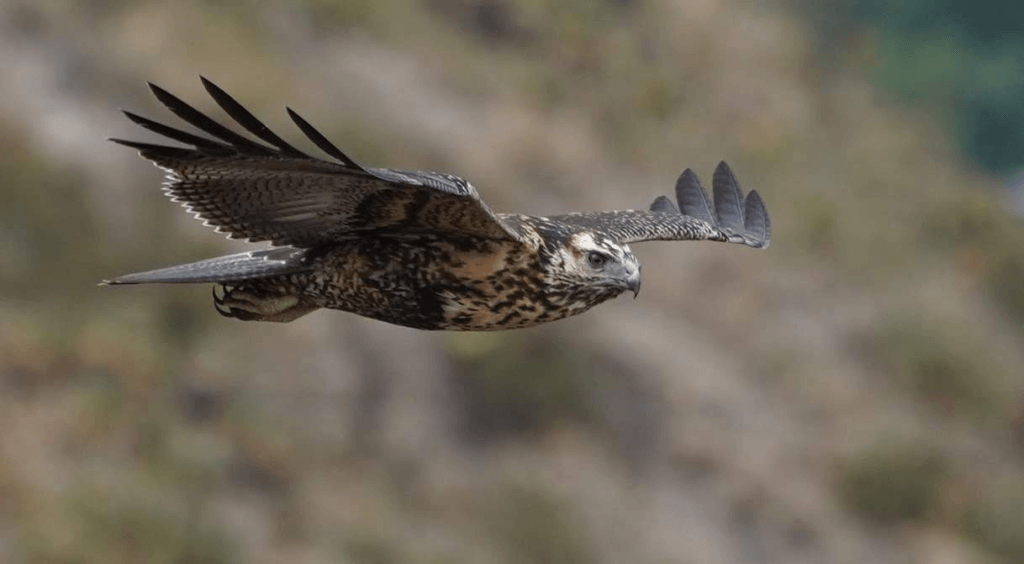 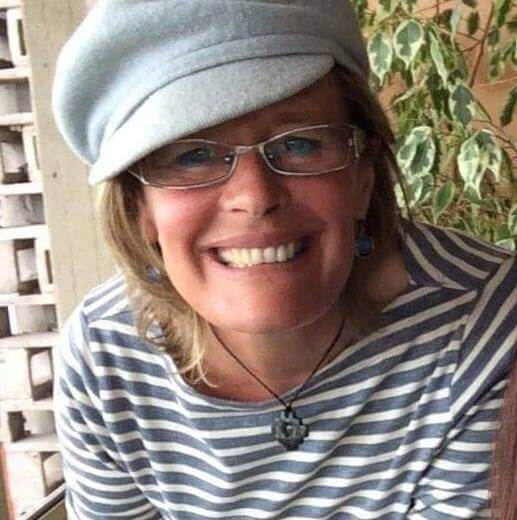 Back in 2010, my husband David and I decided to move from the capital of Ecuador to the countryside. Our goal was to live a healthy, peaceful life, away from the noise and pollution of Quito. Once we found a plot, our initial plans were to create a simple garden, but gradually we became involved in something far greater than ourselves: a land regeneration project! In Part 1, we described how the project happened and the progress made. In Part 2, we focus on the challenges of a land regeneration project and suggest solutions.

Every day I wander the land, monitoring the progress of individual plants and savouring the beauty of the birds, flowers, bees, and trees. It never ceases to surprise me how two inexperienced city people could turn a miserable plot of empty, hard, arid soil into a biodiverse area with thousands of trees – in under ten years – and become tree huggers in the process!

Understandably, we’re frequently asked the same questions from interested friends and visitors: What were some of the major challenges? Did you have any setbacks? Did you have any help? What have you learned? The short answer is that, yes, we’ve faced numerous setbacks and made many mistakes. For more details, read on!

The biggest setback has been the number of trees we’ve lost. Why? Like many inexperienced people, we began planting in huge numbers with zest. We naively assumed you buy hundreds of lots of different trees, pop them in the ground, and hey ho! You have a wood or a forest! If only it were that simple …

The fact is that we live at high altitude (3,000m above sea level), on the Equator, where the sun is stronger than at other latitudes. We’re also at the mercy of a brutal climate with just two seasons (rainy and dry), plus a month of relentless wind every year, which knocks over any trees that aren’t well staked or protected.

Unfortunately, climate change has also taken its toll. Most years we have approx. 100 days of rain a year, but in 2018 we had just 15 days of rain. This year has been little better. Drought is now the norm. And since the nearby flower factory uses more water than ever, little is available for the locals.

Suffice it to say, the dry season is spent endlessly watering plants. It’s all hands on deck. Sometimes I find volunteers or extra paid workers and once I successfully cajoled the local police to help me water!

The rainy season is quite a different story. As a typical British woman I used to have a hatred of rain, but I now jump with joy when those first drops fall! Rain means that watering takes care of itself, so we can focus on protecting the plants and ensuring they will survive the hot months (see tasks below). Rain also means we can plant more trees!

In fact, the rainy season is a joy to behold. Everything comes alive again! The trees suddenly shoot upwards and outwards. Occasionally a tree that we’d assumed was dead suddenly springs to life. Birds and other creatures return during the rainy season. Vegetables can be grown again. And my favourite is the reappearance of lovely wild flowers, a source of pollen for the birds and bees.

Aside from the climate, another challenge is the soil. After a decade of neglect, our topsoil was prone to flying off in the wind and needed groundcover, though we’ve largely fixed this problem using indigenous plants. Beneath the surface, however, the soil is highly compact and lacks oxygen. Roots struggle to extend below ground, stunting the trees’ growth and even killing them. Before planting, we now make deep, wide holes and loosen the soil. Once planted, we aerate the soil regularly. We also focus more on planting indigenous trees, which are accustomed to the climate.

After the initial shock of losing so many trees, we learned the key lesson of Gardening 101: Planting is the quick, cheap and easy part. The challenge is maintaining them!

Do we have help?

Definitely! A huge portion of the credit goes to the full-time gardener, our neighbour Don José, who’s a whizz at seedlings and indigenous trees. He’s a traditional maize farmer who’s achieved much for the local community, from organizing a healthcare centre to setting up a kitchen where 35 elderly people eat every day.

Don José has an eternally jolly disposition. During a drought, he voluntarily starts watering at 3am. My favourite memories of him will always be how he brings his dogs and goats to work! And how, on occasion, he rushes off to help find someone’s lost cow or donkey!

His youngest daughter Rosa also helps, putting her earnings towards her ongoing college education. Rosa was the was the first in her family to complete secondary school and then fought against the odds to study at weekends in Quito, without any government support. To attend college, she leaves here at 4am on weekends and returns at 11pm! Impressive young woman.

Initially we assumed we were undertaking a reforestation project, but it’s actually a land regeneration project. The difference? According to TreeSisters, reforestation refers to “land where not all trees have been cut, and where biodiversity is still present.” Ours is degenerated land, as it had sadly lost not only its trees but also its biodiversity. Moral of the story? Unlike reforestation projects, a regeneration project needs more than a generous boost of tree planting to kickstart it. It requires careful attention to soil enrichment, shelter, and tree maintenance, all of which was new and challenging to us.

After losing so many trees at the start, we switched methods. Now we only plant small batches at a time (max. 40 trees) and monitor them. If they don’t take to the soil, our losses are reduced. Above all, we focus on young trees since if the tree is to survive long term, correct care in the first three years is vital. So, appealing as it was to invite friends to plant numerous trees for their loved ones, we’ve cut back. Sorry!

A few dollars is all that’s needed to buy and plant a tree. By far the main expense, though, is maintaining them and enriching the land. Gradually we’ve reduced expenses, e.g., by making our own fertilizer instead of buying it and by sending greywater to different parts of the land instead of paying for extra water.

4. Work in synch with the climate

In our case, this means:

Every tree is now surrounded by a rich layer of mulch.

As a full-time writer, I can only devote about ten hours weekly to the project, but together David and I continually monitor and plan ahead, as well as plant and water.

In truth, it’s been a steep learning curve – and we continue to learn!

Many changes have taken place in the neighborhood since we began. First, the nearby monocrop farms have begun spraying chemicals (unaccepted by EU countries). Secondly, “progress” has arrived in the form of building cement walls and removing hedges to widen lanes (for non-existent traffic). Worst of all, the slope above us has been drastically deforested to make way for factories and condominiums. We estimate that 20,000 trees have been chopped down in the time we’ve planted 1,500. In turn, that’s caused more wind and dust pollution.

Yes. Luckily a local commune (http://www.rhiannoncommunity.org/about/ ) was founded and is also dedicated to the environment, so we’re not alone in the struggle! Together we share ideas, plants, and tools, as well as offering a safe haven to the creatures now banished from nearby areas due to deforestation. Note that Rhiannon takes volunteers, if you’re interested in making a contribution to the planet in an LGBTQ-friendly environment.

Finally, a huge thanks to David and our wonderful team for the most unexpected project! Not only has it made a small contribution to the planet, it’s also changed our lives for the better. Thank you, too, to Dorothy Zemach, Ceri Jones, and Katherine Bilsborough for their valuable support.