Who is water? Making the case for environmental personhood

Educational write Laura J. Peskin, based in New York, shares this article with us about Personhood and its implications. (Image by Andrea_44 shared under cc-by-2.0) 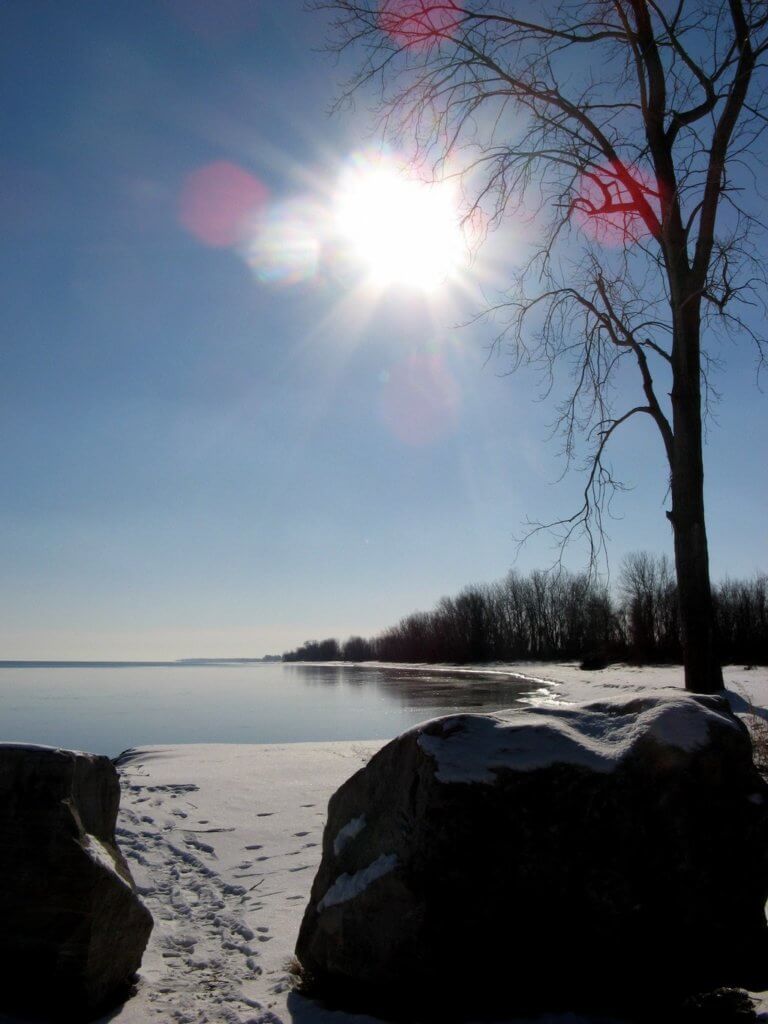 Environmental personhood is the concept of awarding the legal status of person to nature in general, or to specific natural entities such as rivers, forests, and mountains.

It was featured in a 1974 collection of essays by University of Southern California law professor Christopher D. Stone in a book entitled, “Should Trees Have Standing? Toward Legal Rights for Natural Objects.” Stone argues that if an environmental entity is a person, it cannot be owned and has the right to appear in court.

Environmental personhood is based on the idea of “kincentric ecology,” a philosophy associated with Indigenous culture. Many Native people consider themselves part of the same family as nature, with shared origins and ancestors. Life can exist only if their ecosystem is considered extended family.

“Kincentric ecology” rejects the Eurocentric value that natural resources are objects under the dominance of humans, and exist for their benefit. Nature is not inanimate. It is alive and sentient; there is respect for its health and longevity.

In 2008, Ecuador became the first country to grant legal rights to nature in its constitution. Bolivia followed with a similar law in 2011.

In 2014, Tuhoe iwi (Maori) and the New Zealand government awarded legal status to Te Urewera, an ancestral forest and former national park. In 2017, New Zealand became the first country to award the rights of a person to a specific river.

And in 2019, the city of Toledo, Ohio, in the United States, enacted the Lake Erie Bill of Rights to protect the shores of this Great Lake.

The future of environmental personhood looks bright as activists grow the movement into a global phenomenon. There is optimism that a bridge can be built between Western and Indigenous legal systems through the rights of nature.

“Water is life,” she answers.

And water is our family.

2.Hold a debate! Divide the class into two groups; one group argues in favor of environmental personhood    and the other group opposes it.

3.Ask students to choose a natural entity that has been awarded environmental personhood.

They should research the area and present the history and culture to the class, explaining why this place has been granted legal status.

4.Have students identify an area they think should be bestowed environmental personhood then write an essay or letter to the editor making the case.

Laura J. Peskin is an independent educational writer residing in the New York City area. She was Director of Languages and Humanities at the 92nd Street Y in Manhattan for over 20 years. Laura holds a masters in TESOL from New York University and has taught children and adults in the USA and Japan. She may be reached at laurajpeskin@gmail.com. 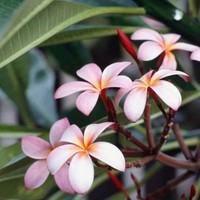